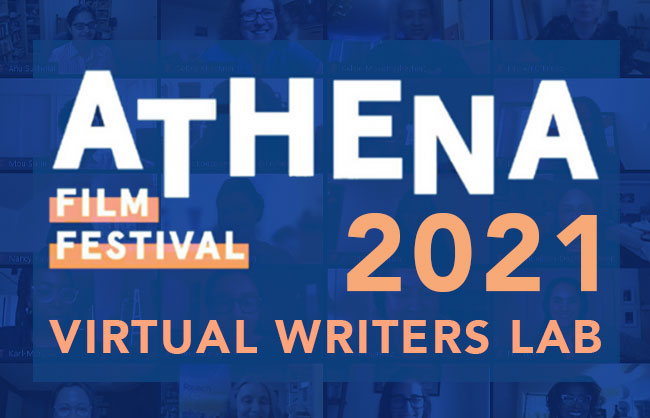 Athena Film Fest 2021 Writers Lab
2021 | Sep 22
Laylayon has been invited to the AFF Writers Lab!
A joint partnership between Barnard College’s Athena Center for Leadership and Women and Hollywood, the Screenwriting Lab is sponsored by Lifetime, with Bryce Norbitz as Program Director. 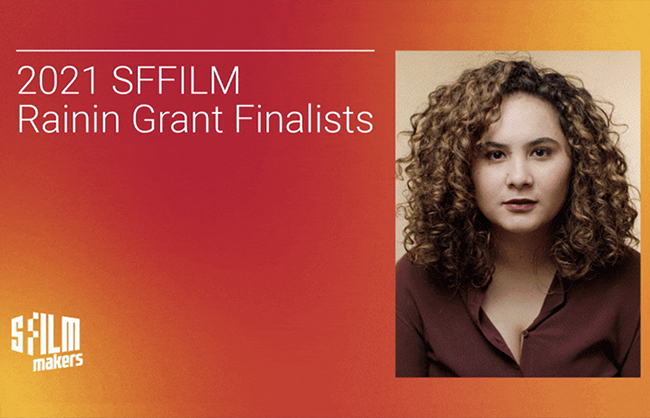 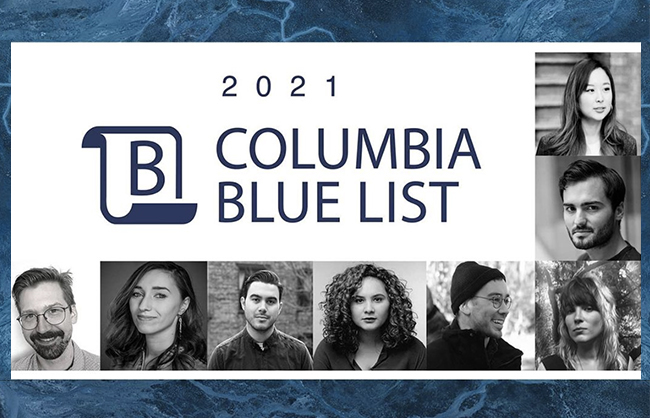 Columbia Blue List Winners
2021 | Mar 30
Laylayon won the 2021 Columbia Blue List! I am so honored to be included in this uber-talented group of feature and television writers! Appreciate the hard work of the whole CU Blue List team and congratulations to all the winners! 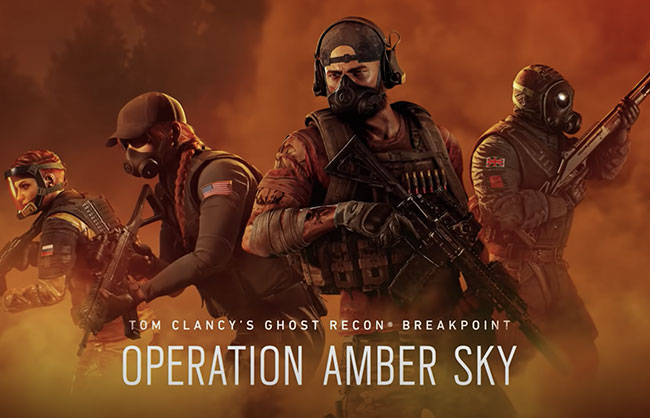 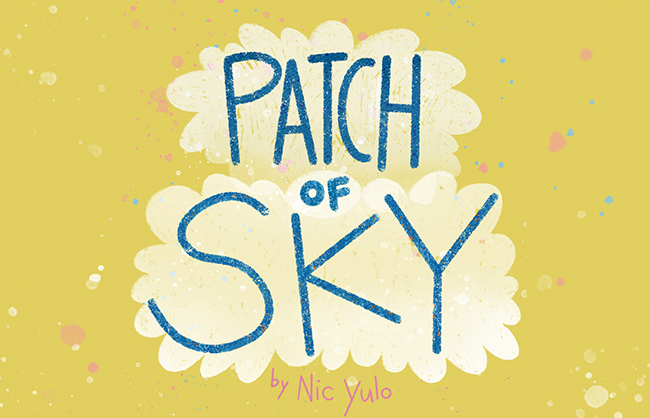 Deal Announcement: Patch of Sky
2020 | Nov 18
My author-illustrator debut Patch of Sky sold, in a four-house auction, to Dial Books for Young Readers (Penguin) and will be published in the Spring of 2022! Read more on Publishers Weekly and special thanks to my brilliant agent Alexandra Levick. 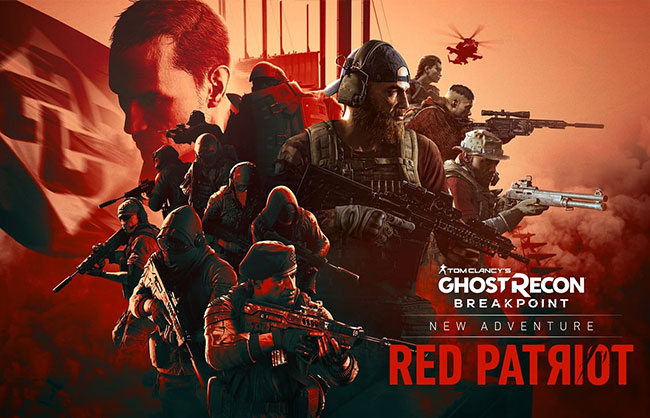 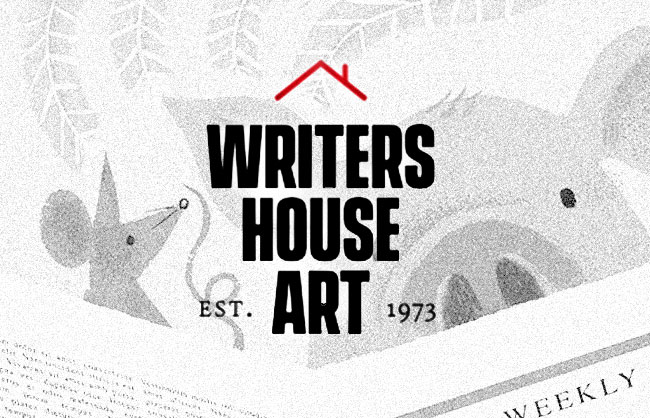 Writers House Art Site
2020 | Jul 6
My children's book illustrations are LIVE on the Writers House official art site! There are no words to express how it feels to see my artwork among author-illustrators I have admired my whole life. 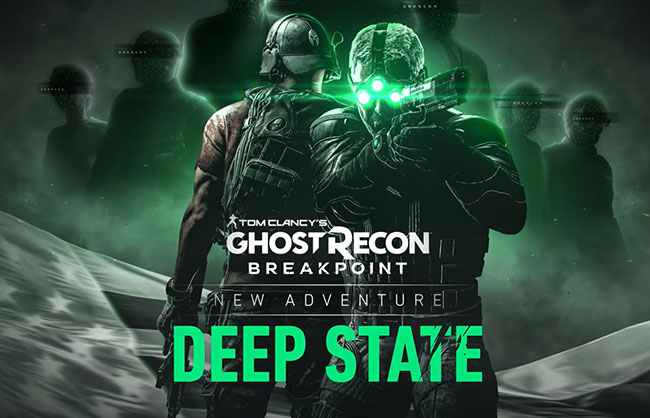 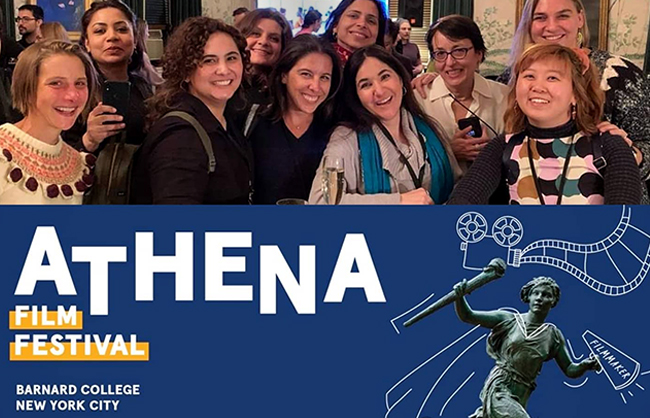 Athena Lab Reunion at AFF 2020
2020 | Mar 1
Thank you to the Athena Film Festival for bringing all the Athena Lab winners together for a weekend of empowerment, breathtaking stories, bold voices, silence breaking, and badassery! 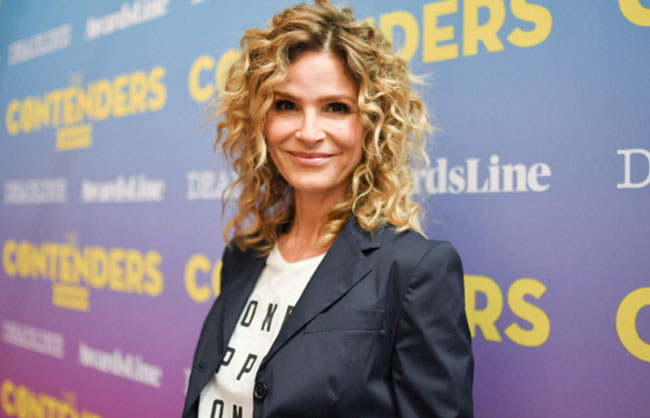 Ghost Recon: Breakpoint Open Beta is Live!
2019 | Nov 23
The Open Beta will be live from 09/26 to 09/29. It's so surreal to get to play one of my missions before the official release. Happy Beta to players all across the world. 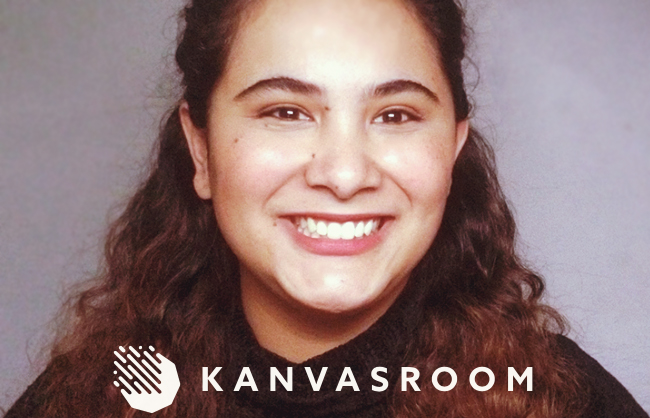 Kanvasroom + ADAA Mentorship & Mentee Experience
2020 | Feb 6
Grateful to have been chosen for a Kanvasroom mentorship that paired me with a prolific female video game writer for career guidance. Check out my Mentee Testimonial about the experience! 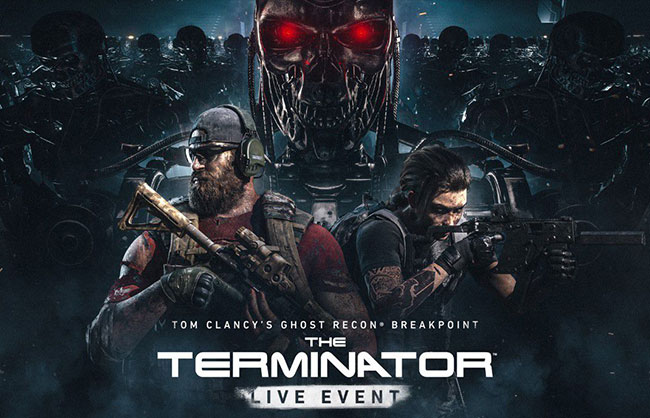 My picture books have found a home at Writers House
2019 | Nov 7
I am overjoyed to announce that I recently signed with the incredible Alexandra Levick at Writers House Literary Agency! And yes, there were pigs involved. 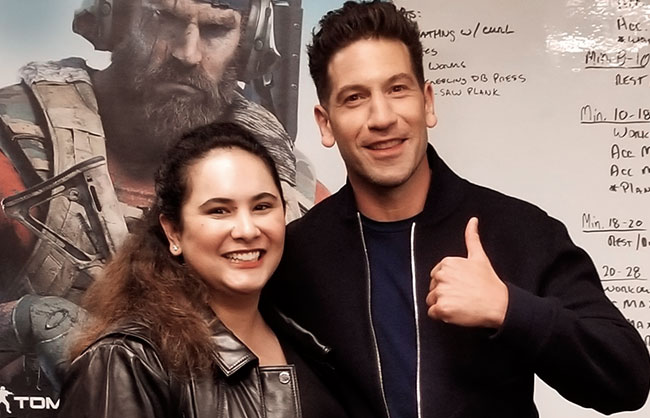 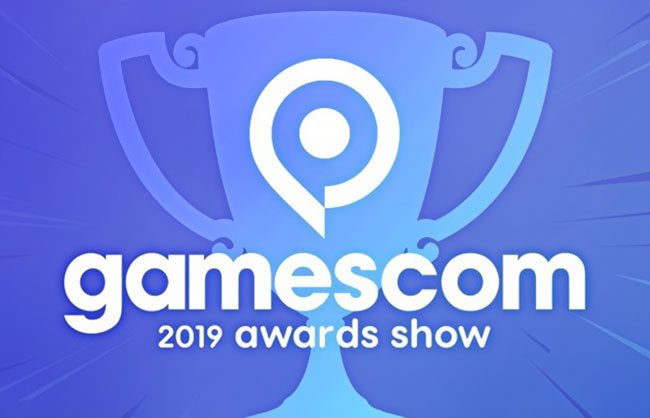 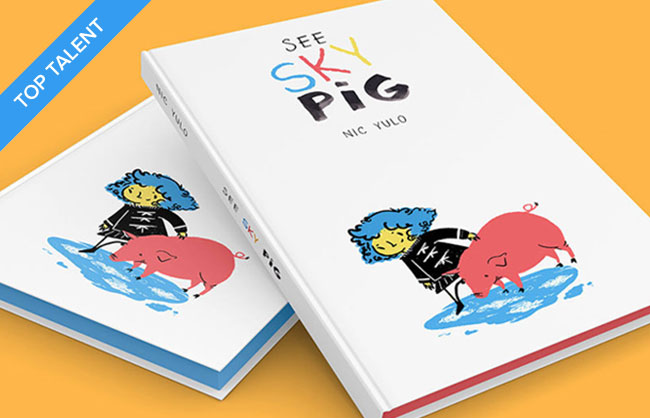 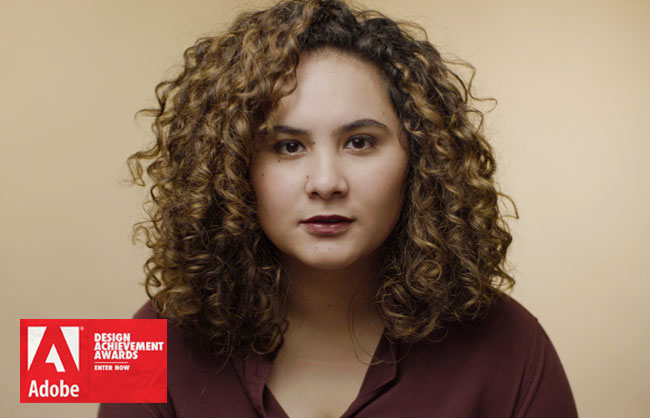 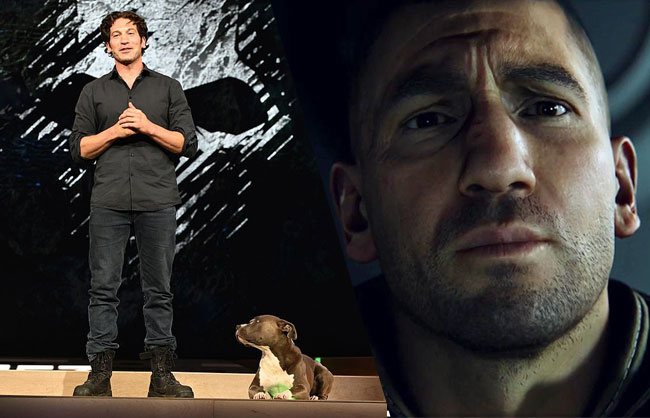 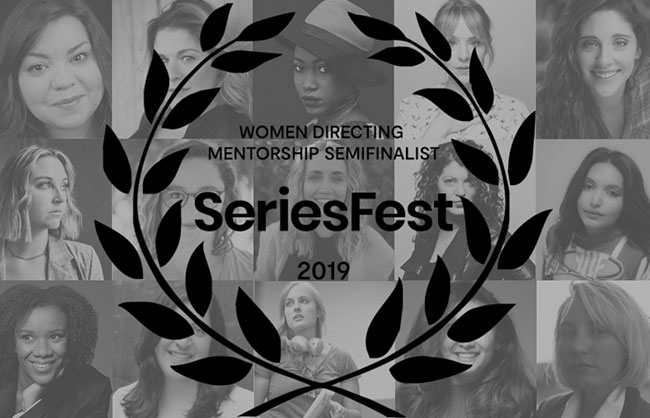 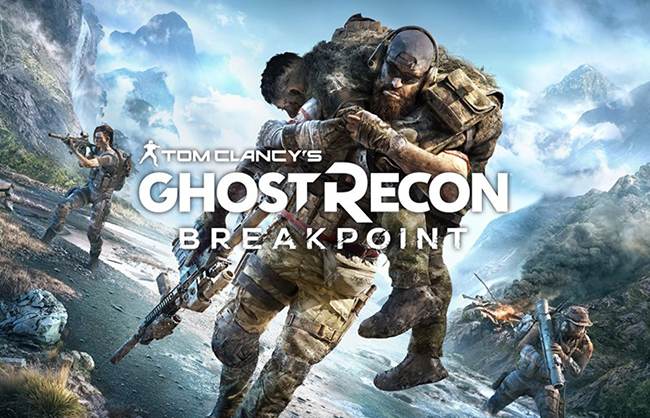 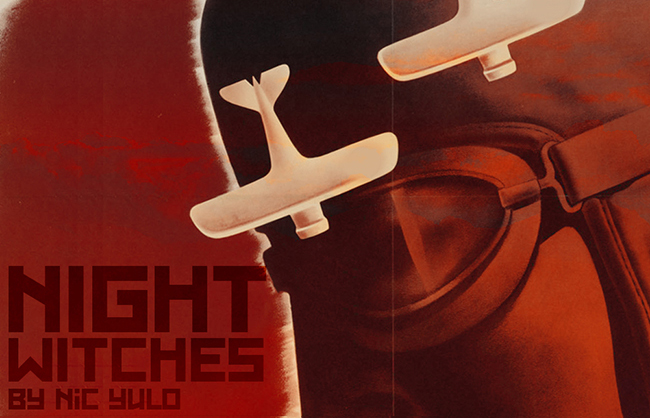 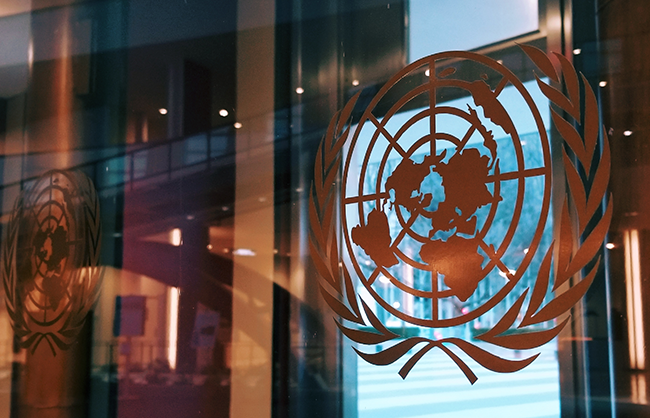 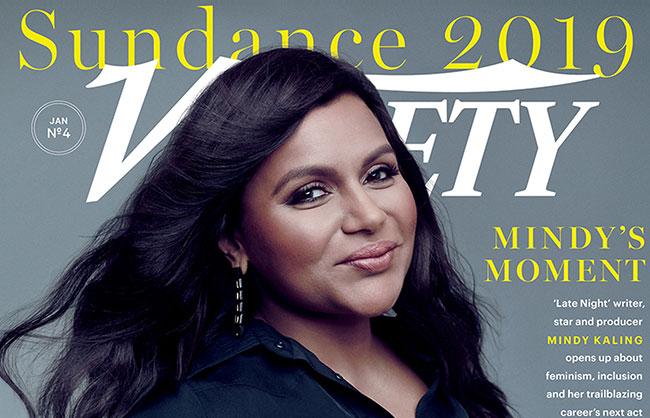 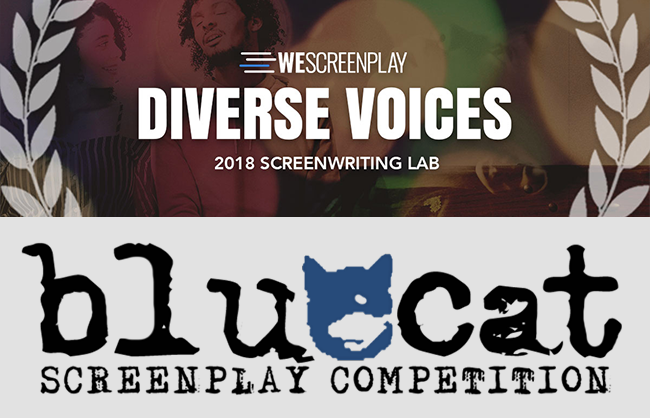 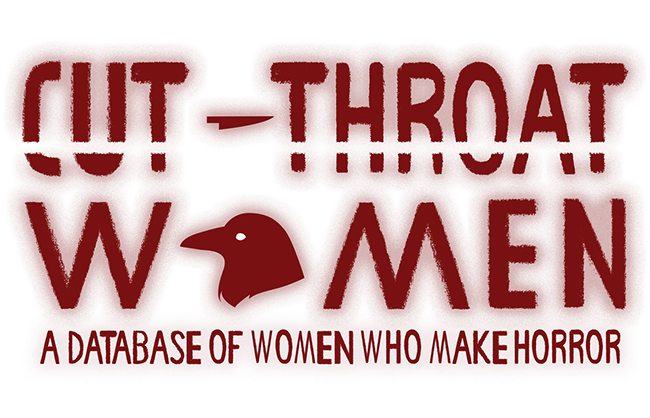 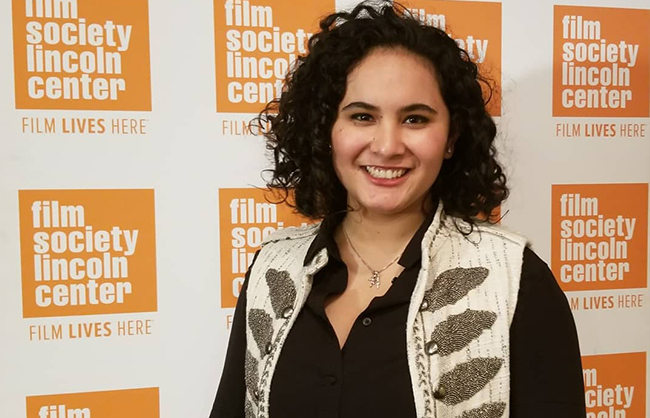 Horizon and Night Witches win awards at CUFF 2018
2018 | May 10
Night Witches awarded Faculty Selects and a live reading at Lenfest Center for the Arts, while Horizon wins the GiGadgets Technology Award. 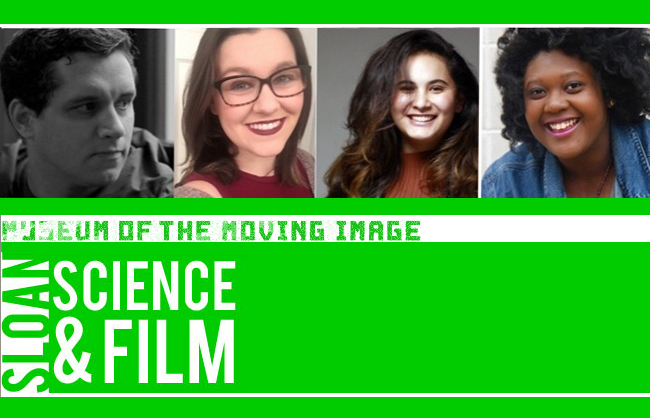 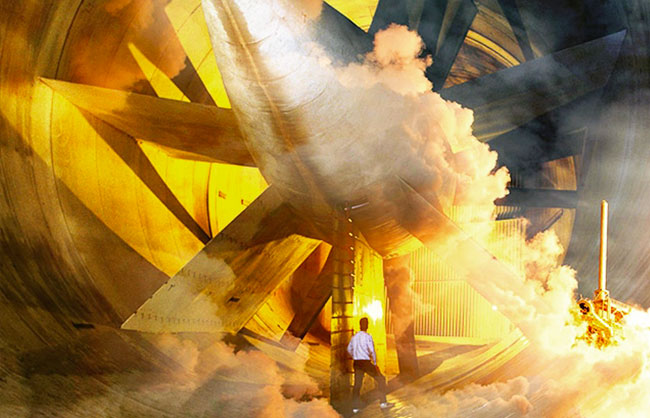 Horizon short film meets its crowdfunding goal on IndieGoGo
2018 | Jan 18
In a month we raised 108% of our budget with contributions from 102 backers spanning the USA, Philippines, Australia, Mexico, France, UK, Canada, Denmark, and Poland. 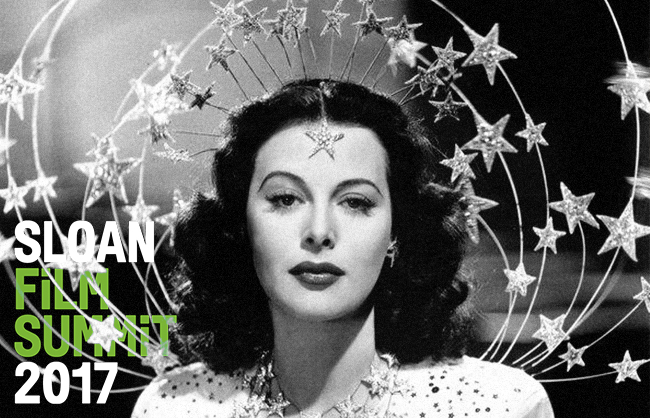 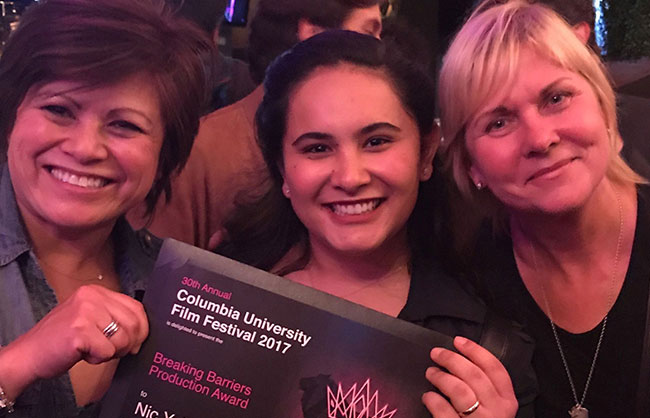 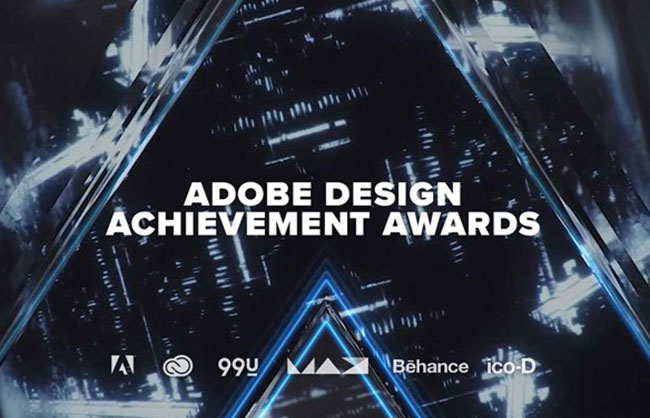